Al-Beruni was an outstanding astronomer, mathematician, physicist, Physician, geographer, geologist and historian. Al-Beruni is perhaps the most prominent figure in the group of those universally learned Muslim scholars who characterize the Golden Age of Islamic Science. His great contributions in so many diverse fields earned him the title "al-Ustadh," the Master or Professor par excellence.

Prominent Contributions:
He discovered seven different ways of finding the direction of the north and south, and discovered mathematical techniques to determine exactly the beginnings of the season. He also wrote about the sun and its movements and the eclipse. In addition, he invented few astronomical instruments. Al-Beruni was a true Muslim Scientist who benefitted from both the Islamic guidance and scientific investigations. Here, at Al-Beruni International School we hope that our students will be inspired by Al-Beruni's contributions and his attitude toward learning. 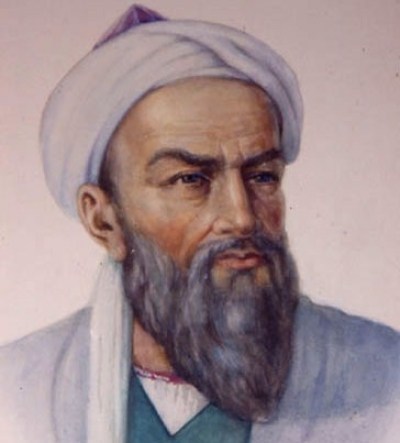